President Joe Biden of the United States, released this Tuesday a statement banning the imports of Russian Oil, natural gas and coal into the country, which accounts for less than 10% of its total energy supply. President Biden held the conference from the White House, announcing what comes as a result from lawmakers in both parties, pressuring to penalize Russia for its invasion of Ukraine.

The U.S. President announced this actions as a continuation of the efforts to hold Russia accountable for its unjustified war and aggression of Ukraine. This move will shut down the flow of Oil coming from Russia, which is not actually significant for the U.S.

Congressmen from both parties, Republicans and Democrats, have been urging the president to make sure that Putin does not continue perceiving profits from the imports of oil to America.

The main concern among the U.S. President and his Officials is that a measure like this can further increase the prices of gasoline for the regular consumer, affecting the pockets of millions of American families. This reasoning comes from the performance of the Crude barrel on the markets, with a significant rise in price that currently surrounds the $130 dollars Mark. A number so high that hasn´t been seen since the economic crisis of 2008. The decision could easily turn into a political issue during an important election year.

The legislation was initialized by lawmakers on Monday, discussed by both parties in congress, where the pros and cons of a ban on Russian oil were weighed. The legislation will not only affect Russian Oil imports but also any trade relationship with Russia and Belarus will be suspended as a result. Nancy Pelosi, a Democrat and speaker of the United States House of Representatives, stated that she fully supported the ban.

Severe sanctions and restrictions have already been imposed on Russia by the United States and its European allies. Those sanctions were initially drafted to prevent the conflict from ever occurring, however, such measures failed to prevent the war and now more severe measures are required. Initially, Mr. Biden and his counterparts had left out energy resources from the sanctions on purpose, in an effort to secure a steady flow of natural gas and oil throughout the world.

Europe, on the other hand, receives about 30% of its oil from Russia but European leaders have been reluctant to take measures so drastic that will end up cutting off their supply. Russia is well aware of the situation. Alexander Novak, Russia’s deputy prime minister, warned on Monday: “It is absolutely clear that a rejection of Russian oil will be catastrophic for the global market and European politicians need to honestly warn their citizens and consumers what to expect.” He also added: “If you want to reject energy supplies from Russia, go ahead. We are ready for it. We know where we could redirect the volumes to.” The cryptocurrency market tranquillizes prior to potential US... 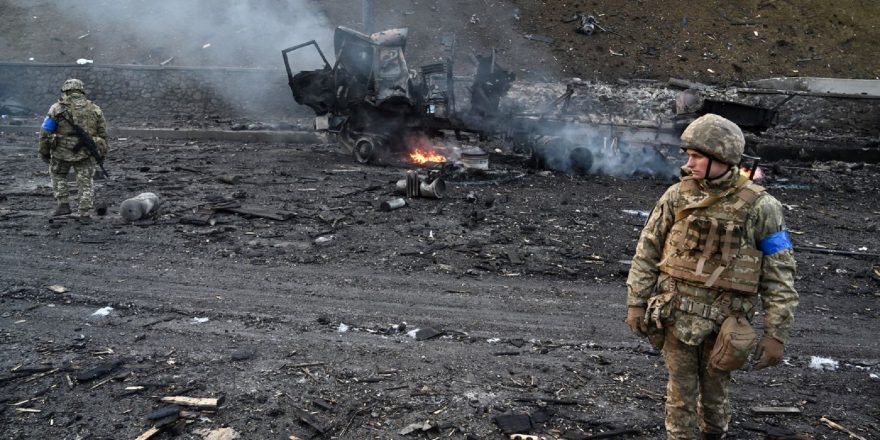 The Consequences of the War in Ukraine and... 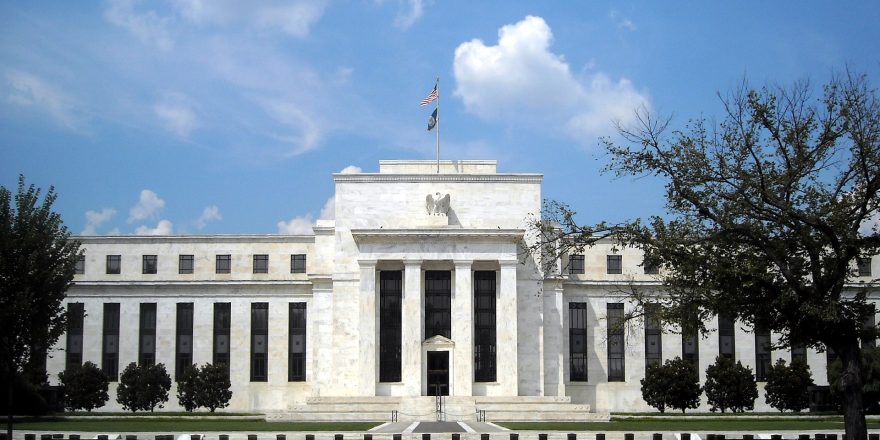 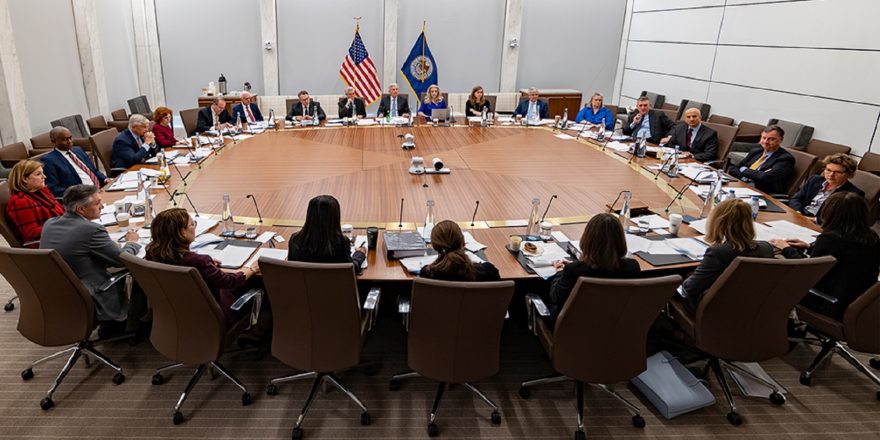