Higher Inflation Increases the Risk for a Recession 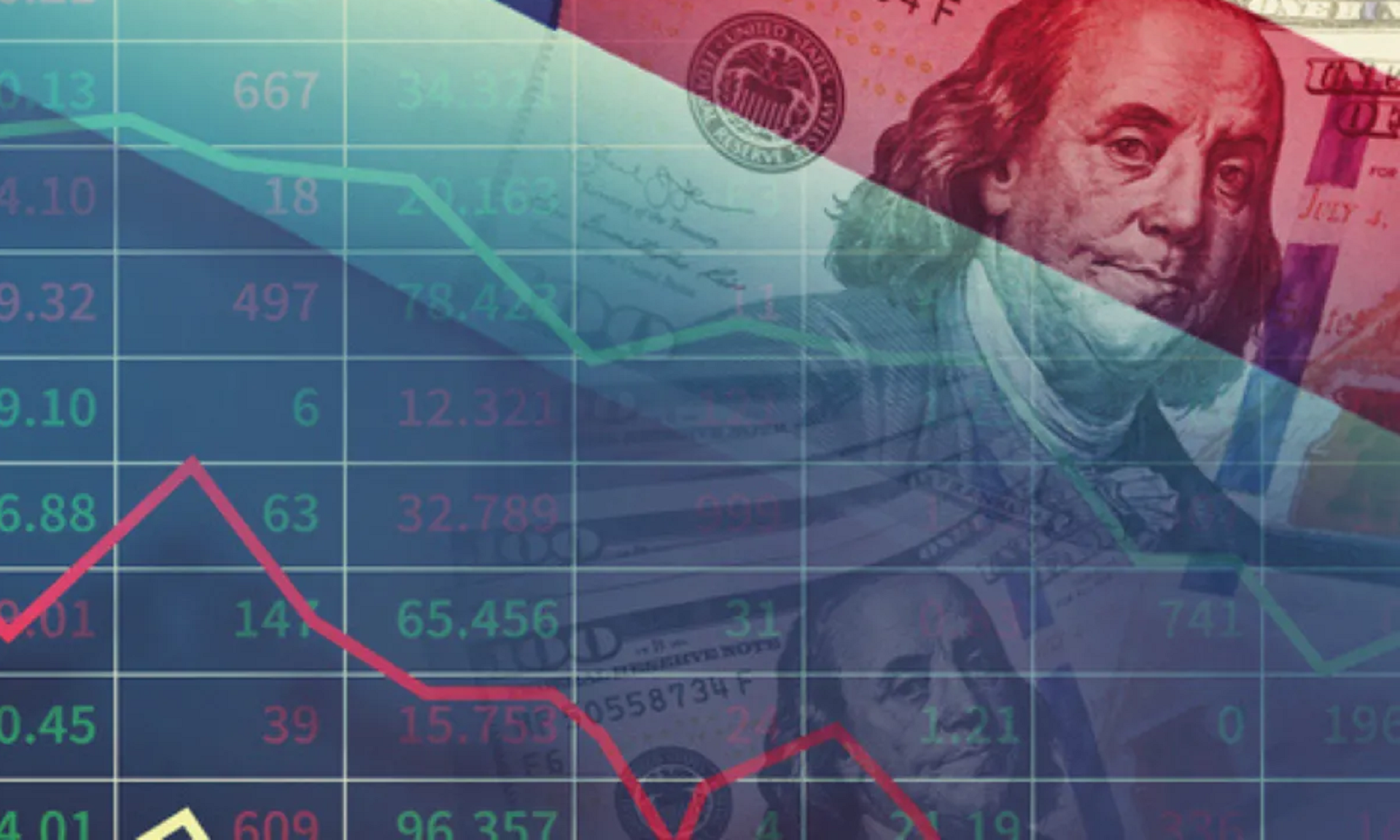 The painfully high cost of living is reinforcing pressure on the Federal Reserve to raise interest rates even more aggressively. U.S. consumer prices rose in March by the most since late 1981.

Gasoline costs drove half of the monthly increase, while food was also a sizable contributor, as Americans paid more for vegetables, meats and dairy products.

Excluding volatile food and energy components, so-called core prices increased 0.3% from a month earlier and 6.5% from a year ago, due in large part to the biggest drop in used vehicle prices since 1969 and a deceleration in price growth in other merchandise categories.

The S&P 500 index opened higher. Treasuries rose and the dollar erased an earlier advance to weaken after the data showed core inflation rose less than forecast.

Used car prices, which had been a driver of higher goods inflation for months, were down 3.8% in March, the second straight monthly decline. New car prices, meanwhile, rose slightly.

The figures are “a welcome respite” from the sustained heated core increases of late, and fuel costs look to ease in response to the recent pullback in oil prices.

The March CPI reading represents what many economists expect to be the peak of the current inflationary period, capturing the impact of soaring food and energy prices after Russia’s invasion of Ukraine.

Inflation isn’t likely to recede to the central bank’s 2% goal anytime soon, especially given the war, Covid-19 lockdowns in China and greater demand for services like travel. President Biden has come under fire for failing to rein in prices as Americans pay up for fuel and groceries.

Currently, risks that inflation will tip the economy into recession are building up. Economists predict that activity will contract either because consumer spending declines in response to higher prices, or the Fed will over-correct in its effort to catch up. 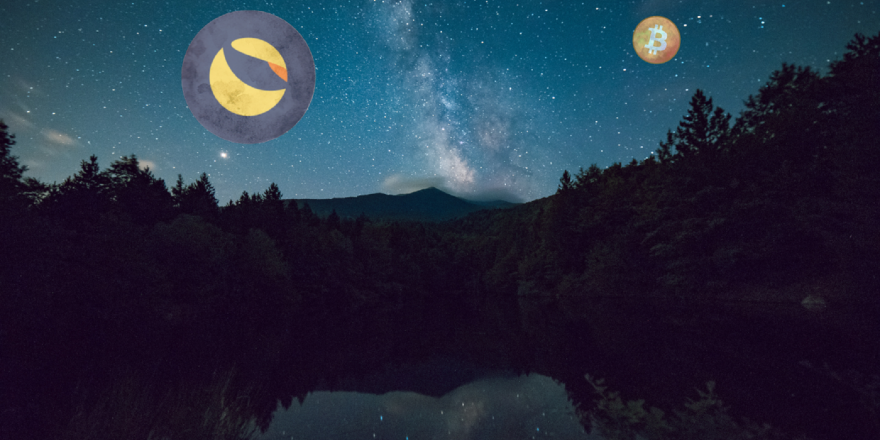 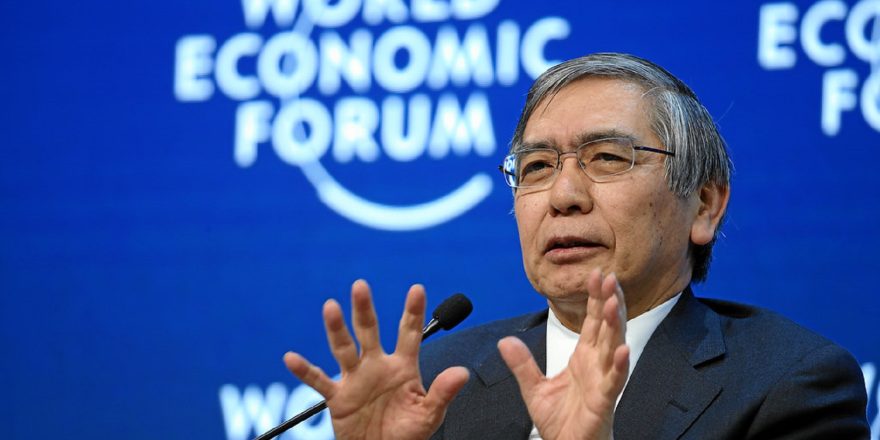 US Monetary Policies will Not Weaken the Yen 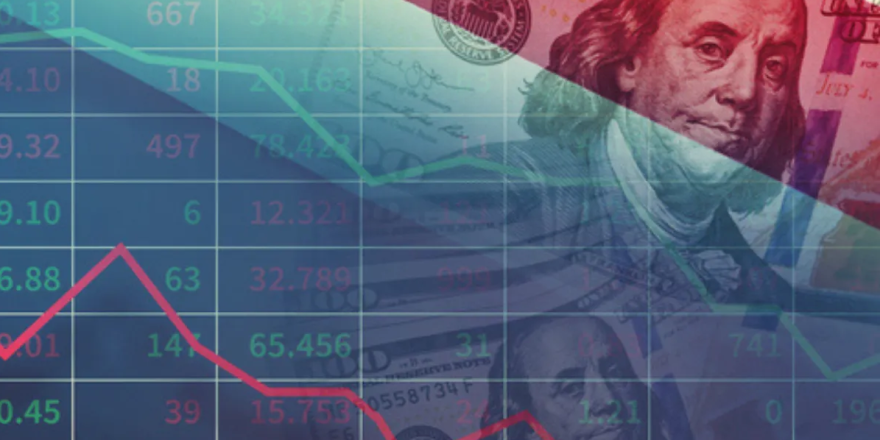 The Fed’s Unrealistic Approach to Inflation 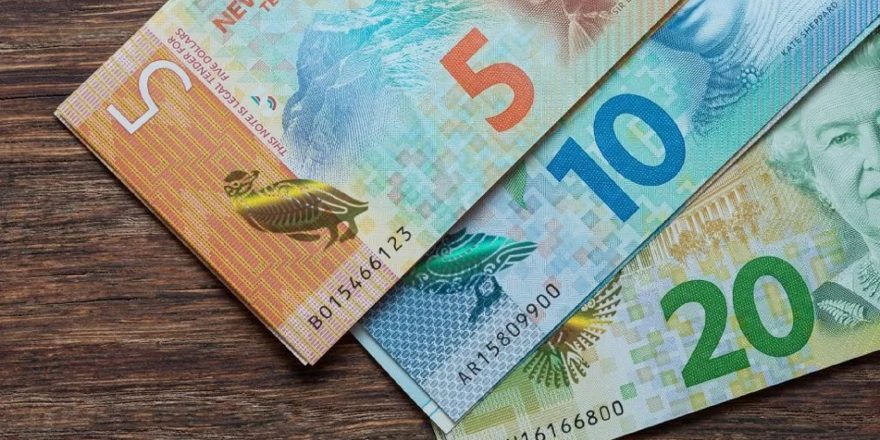