U.S. President Joe Biden will announce, alongside European leaders, new sanctions against Russia during his trip to Europe. The dollar climbed on Wednesday while the euro weakened as oil prices shot higher again.

The U.S. package would include measures targeting Russian members of parliament. Biden is due to arrive in Brussels later on Wednesday on his first foreign trip since the war in Ukraine began, and will meet NATO and European leaders in an emergency summit at the Western military alliance’s headquarters.

Rising inflation has led many central banks, including the U.S. Federal Reserve, to take measures to rein in prices, such as by raising interest rates.

As tensions in Ukraine have escalated, prices for commodities such as oil and wheat have climbed putting additional upward pressure on already high inflation due to supply chain bottlenecks.

Europe is closer to Ukraine in the Geographical sense so therefore the fallout of the sanctions will affect it faster and harder. The capital flow between the U.S. and Europe will incline more towards the states as a result.

Another round of sanctions, means the blowback on the West is going to fall on Europe disproportionately.

After Russian President Vladimir Putin said Russia will seek payment in roubles for gas sales from “unfriendly” countries. The Russian rouble (USDRUB) strengthened 8.65% versus the greenback at 89.50 per dollar after hitting a one-month high of 87.50.

Federal Reserve Chair Jerome Powell raised the possibility of raising interest rates by more than 25 basis points at upcoming meetings, a more aggressive stance echoed by other policymakers, which has supported the greenback and helped boost the yield on the benchmark 10-year U.S. Treasury note to more than 2.4%.

On Wednesday, San Francisco Fed President Mary Daly and Cleveland Fed President Loretta Mester became the latest Fed policymakers to indicate a bigger hike was in the offing at the central bank’s May meeting. Fed forecast in light of Powell’s comments now shows a 50-basis-point rate hike at both the May and June meetings, followed by 25-basis-point hikes at the remaining meetings of 2022. 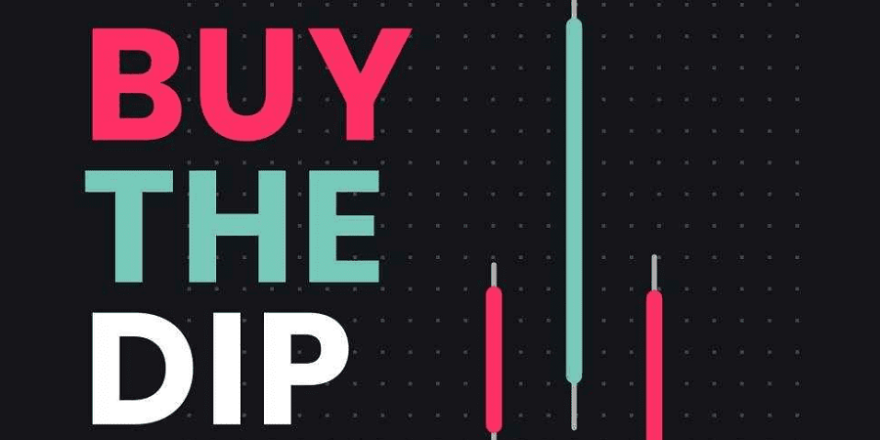 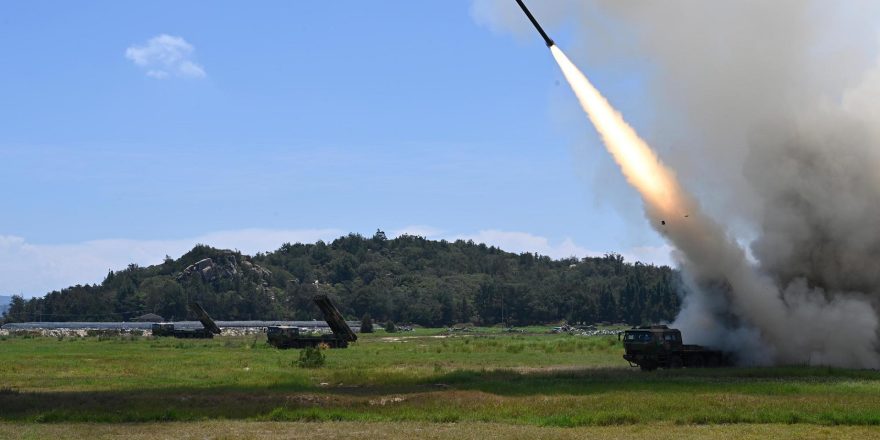 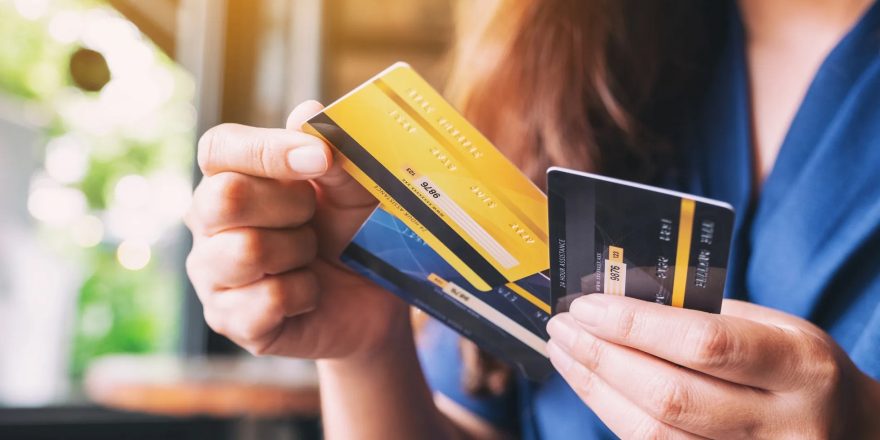 Retail Sales Rose Despite Inflation with Help from...