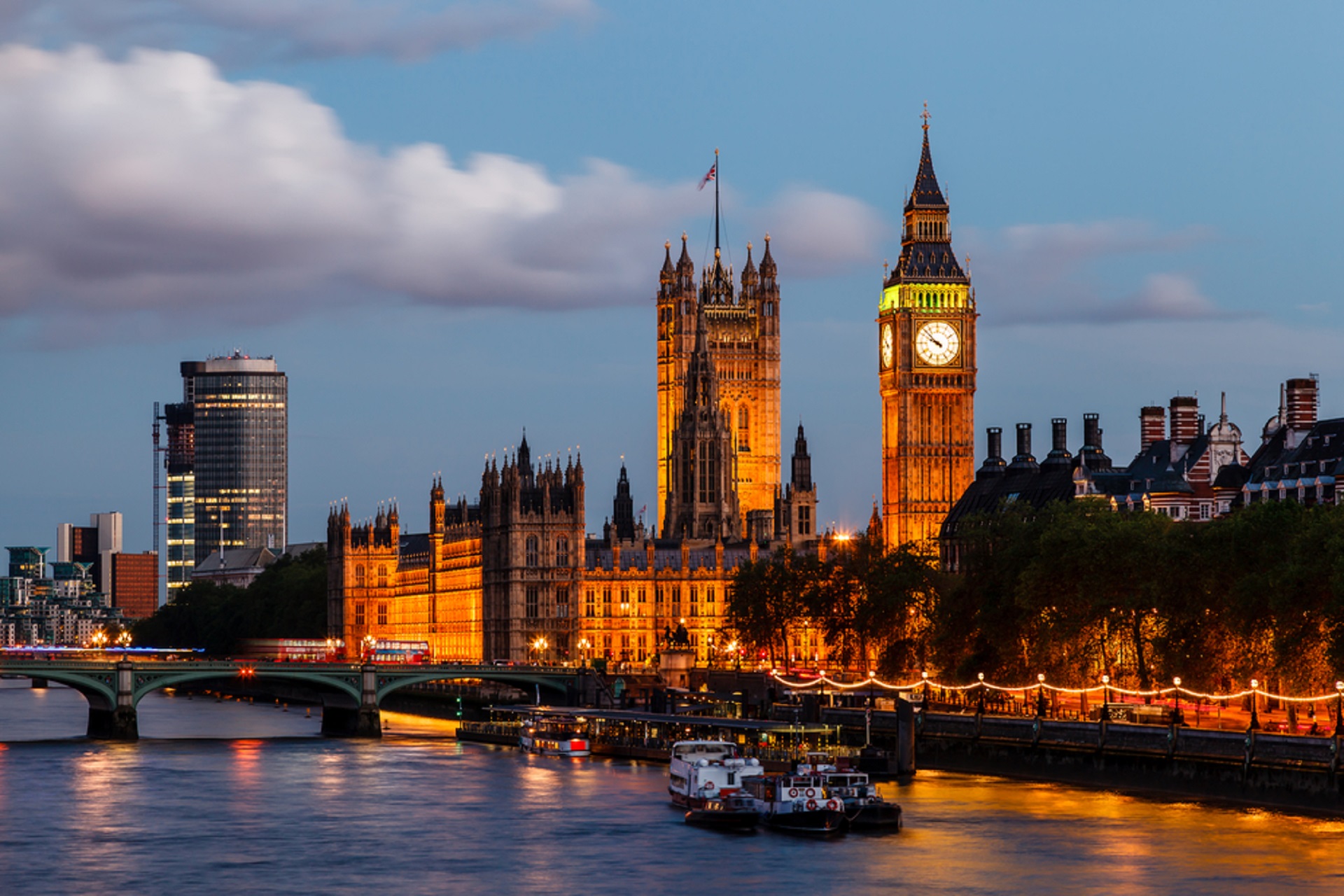 Rampant inflation may be showing some signs of slowing in the US, but the surge on the other side of the Atlantic looks to have further to run.

UK figures due Wednesday are expected to show price gains hit 9.8% in July — the latest step on a march higher that the Bank of England predicts will reach more than 13% by October.

The release forms the centerpiece of a flurry of data in Britain that also sees reports covering unemployment, wage growth, retail sales, and public finances.

Inflation is peaking later and higher in the UK than in the US, partly as a result of its energy price-cap mechanism that slows the passthrough of higher prices to British households. Cornwall Insight has predicted the typical annual bill will rise about 81% in October, to more than £3,500.

The jump in prices is heaping pressure on the UK government to do more to help consumers, and forcing the BOE to take drastic action to curb headline inflation already almost 5 times the official 2% target.

Officials hiked interest rates by a half-point earlier this month, even as they forecast that a run of seven quarters without growth would start later this year.

On top of that headache, the central bank is also getting dragged into the battle to replace Boris Johnson as prime minister, with front-runner Liz Truss saying she’ll reexamine the BOE’s mandate if chosen by Conservative Party members. 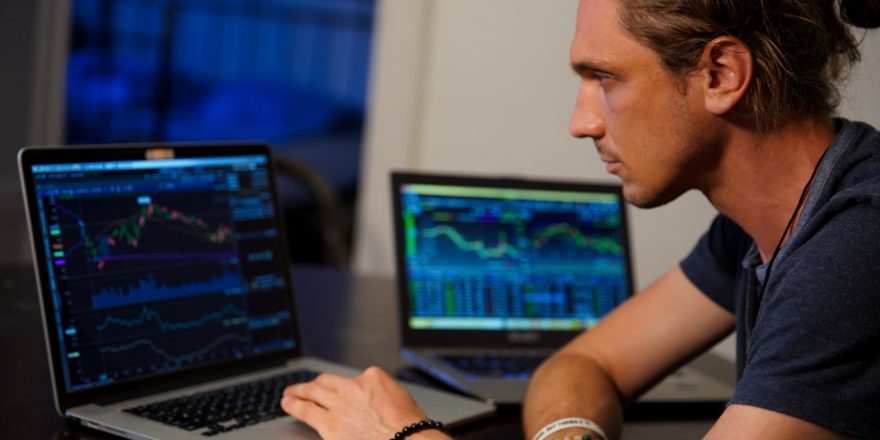 Retail Traders are Losing the Money Made During... 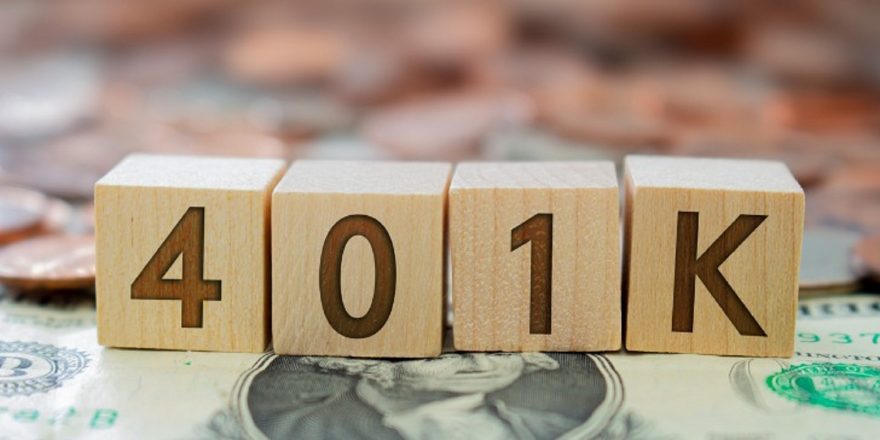 Retirement Funds are Losing Millions Due to Falling... 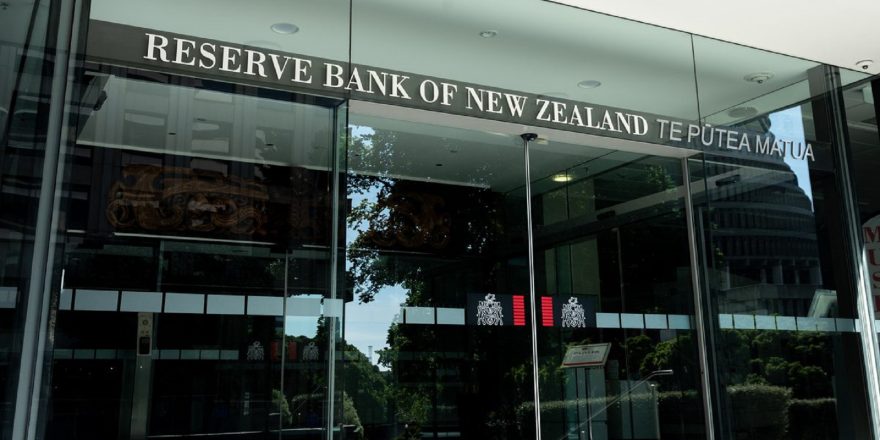 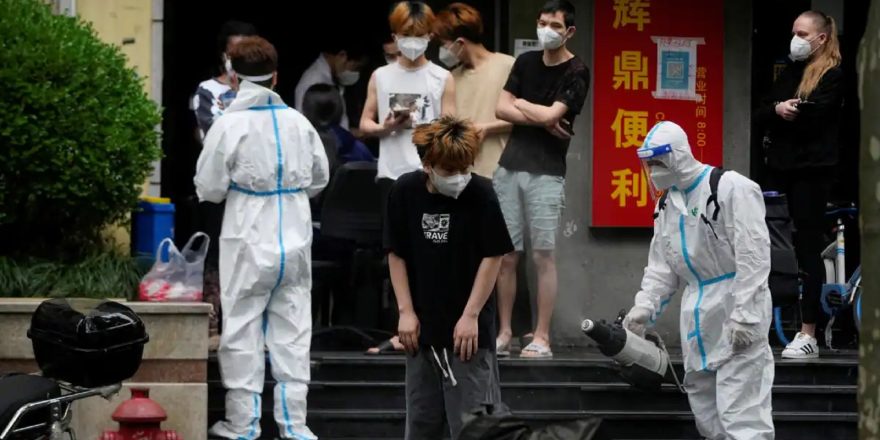 Shanghai Lockdowns had a Profound Impact on Economic...