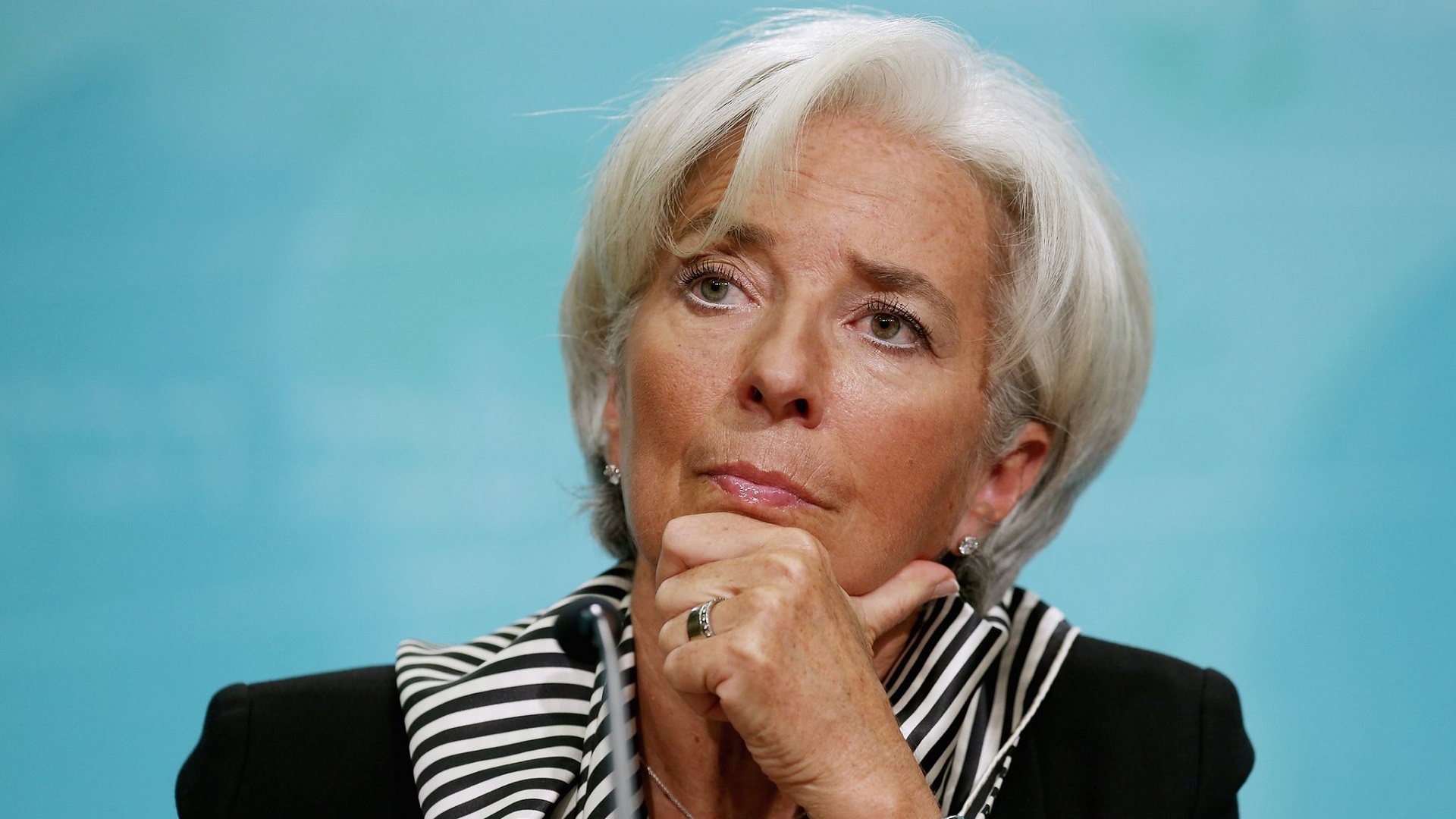 A historic interest-rate hike failed to sustain a rally in the euro as traders were left in the dark about the future path of European Central Bank policy.

The euro erased gains and Germany’s bonds steadied after heavy losses, as traders questioned a lack of detail by ECB President Christine Lagarde on the next rate move and a new debt crisis tool. That was a turnaround after the ECB surprised markets with a half-point hike.

The shift in mood speaks to uncertainty over how the ECB will continue its hiking cycle given a break with previous forward guidance. Money markets trimmed bets on how much officials will lift rates at the next gathering in September, though still see another 50-basis-point move.

The ECB’s move to front-load rate hikes indicates how it has been forced to become more aggressive in order to deal with record-high inflation, which is running at more than four times its 2% target. That comes despite a political crisis in Italy — one of the region’s most indebted economies — that has sent the nation’s markets into tailspin.

Italian stocks and bonds trimmed losses, though a gauge of the nation’s debt risk stayed around 20 basis points higher on the day. The euro was little changed at below $1.02 by the end of the European session, after climbing nearly 1% earlier.

Lagarde said that the weaker exchange rate was part of the decision for the larger hike during the press conference on Thursday. The euro tumbled below parity with the dollar for the first time in 20 years last week, given the aggressive pace of rate hikes from the Federal Reserve relative to the ECB, as well as the recessionary threats.

Traders are also still grappling with the implications of the ECB’s new backstop, or TPI, to protect against unwarranted spikes in the borrowing costs of more indebted nations. Lagarde said that all euro area members are eligible, yet Italy’s crisis complicates the issue since it’s not meant to defend against yield spikes from domestic politics. 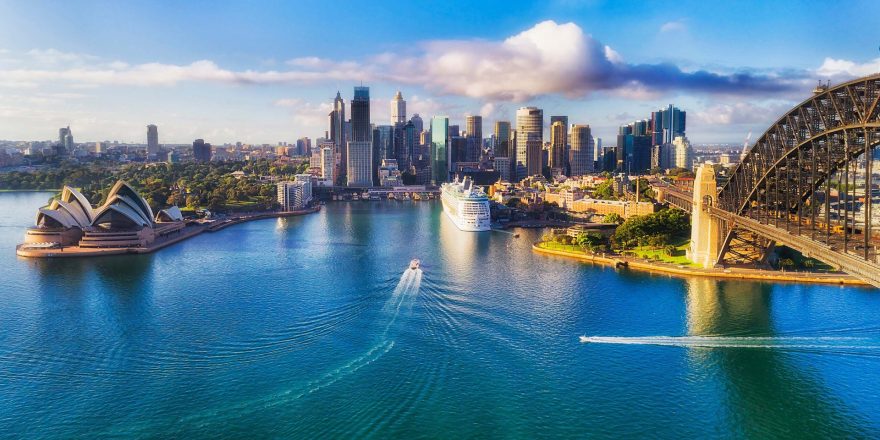 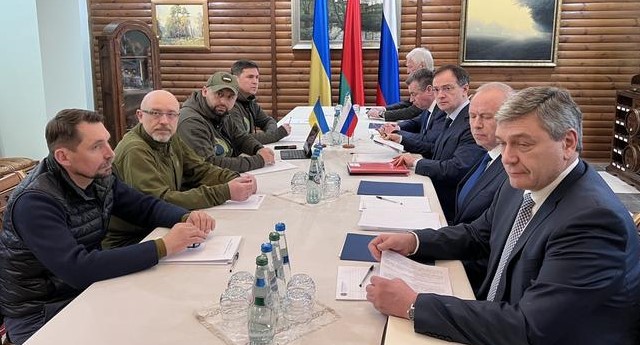 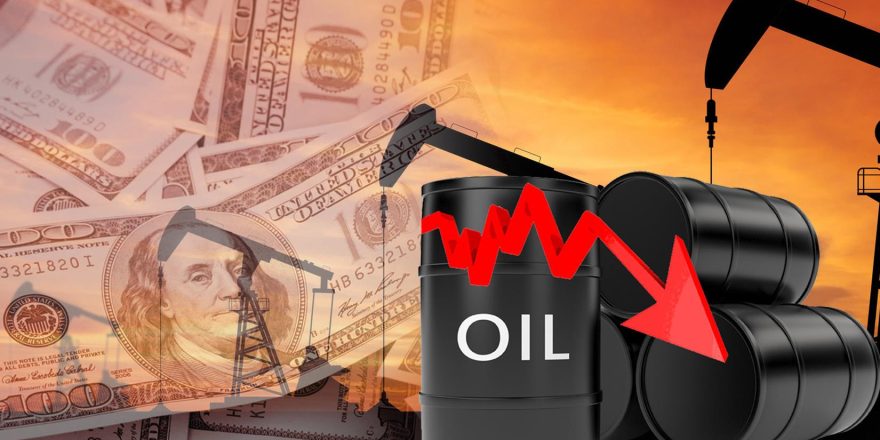 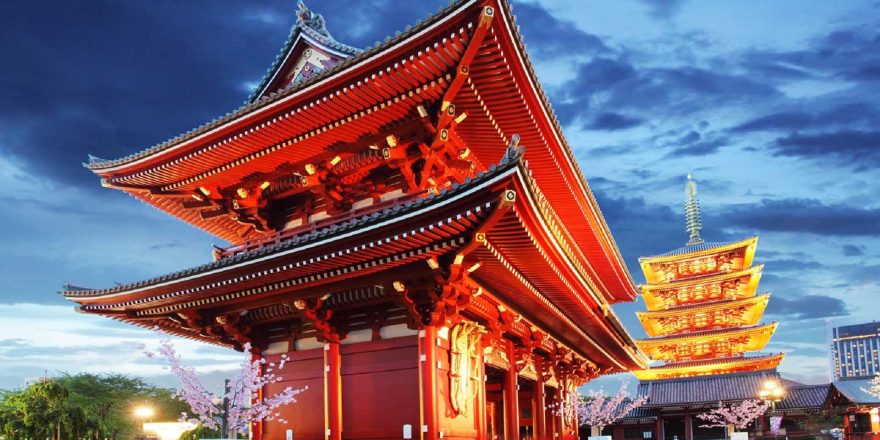