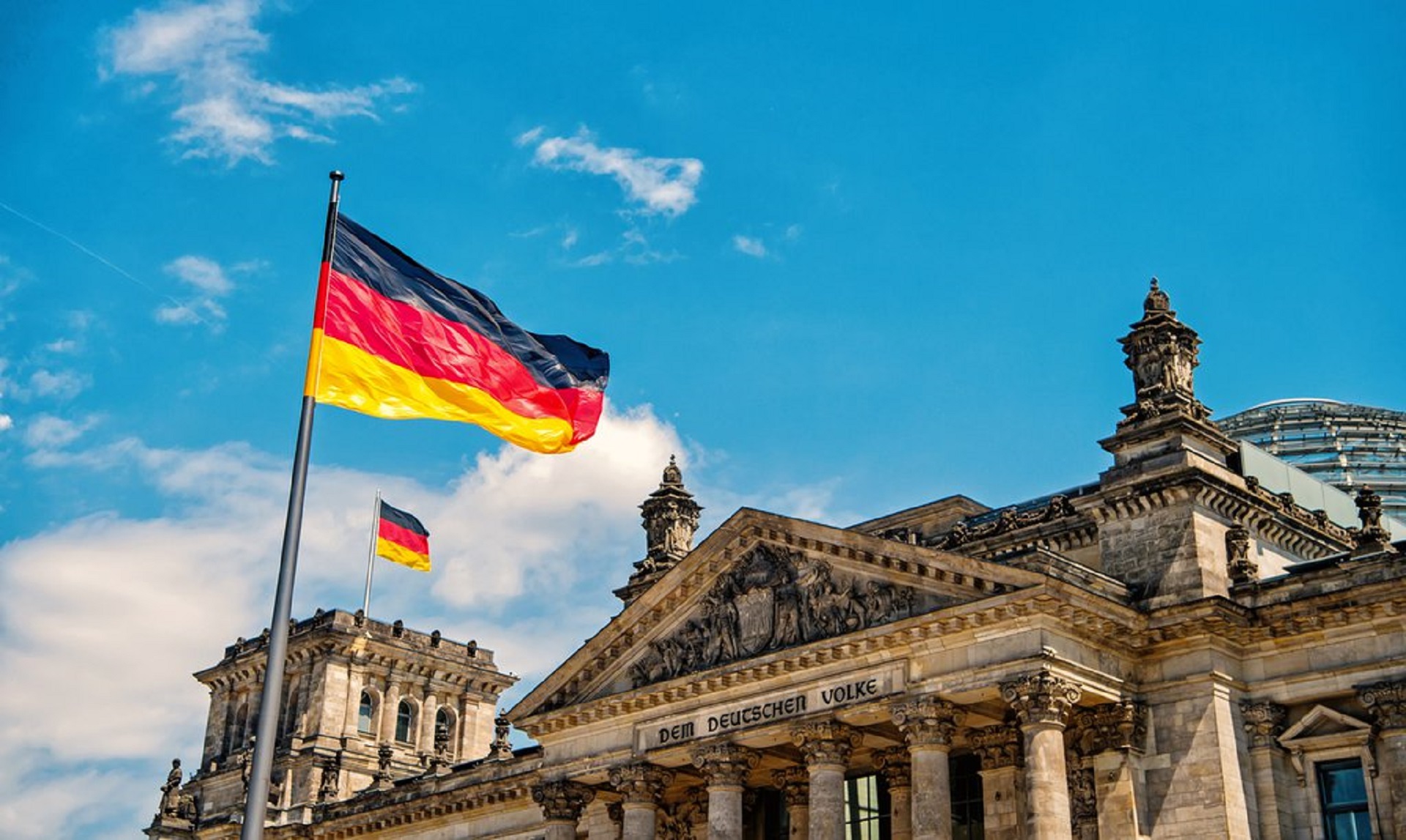 Employers and worker representatives in Germany’s key engineering sector are headed for a pay dispute as soaring energy prices push up production costs and consumers suffer from rampant inflation.

Germany’s powerful IG Metall union is seeking a wage increase of 8% for 3.8 million workers in the metals and electrical engineering sector, which covers companies such as Siemens AG and Volkswagen AG. Stefan Wolf, the head of the Gesamtmetall employers’ association, said workers should get no raises.

“If we run into a gas shortage in the fall, that will coincide exactly with our collective bargaining round,” Wolf said in an interview with the Welt am Sonntag newspaper. “Then it won’t be possible to further burden the companies in the metals and electrical industry with wage increases.”

A zero wage round would also help prevent a vicious circle of rising wages and prices, Wolf said. German inflation, calculated according to European Union-wide rules, increased to 8.5% in July from 8.2% in June, well above the 8.1% consensus expectation.

The negotiations, to start in September will be Germany’s biggest wage settlement talks, and the outcome may provide an indicator of how overall pay will develop across sectors. Such talks are closely scrutinized by the European Central Bank, which has started raising interest rates.

“Employees are bearing the brunt of the entire price increases — unlike companies, they cannot pass them on,” IG Metall head Joerg Hofmann told Welt am Sonntag. This is not the time for restraint in collective bargaining, he said.

Companies are buckling under surging costs for hardware, electricity and gas, supply chain disruptions and a semiconductor shortage, and ensuring their survival should take priority, Wolf said.

Labor leader Hofmann disagrees. “The vast majority of companies are currently doing well,” he told the newspaper. “The economy needs rising incomes and consumption that is as stable as possible as existential support.”

IG Metall in June won a 6.5% raise over 18 months along with a one-time payment of 500 euros ($513) for steel workers. That amounted to the biggest wage increase in 30 years. That deal equated to annualized growth of 4.3% and gave no indication of an impending so-called wage-price spiral. 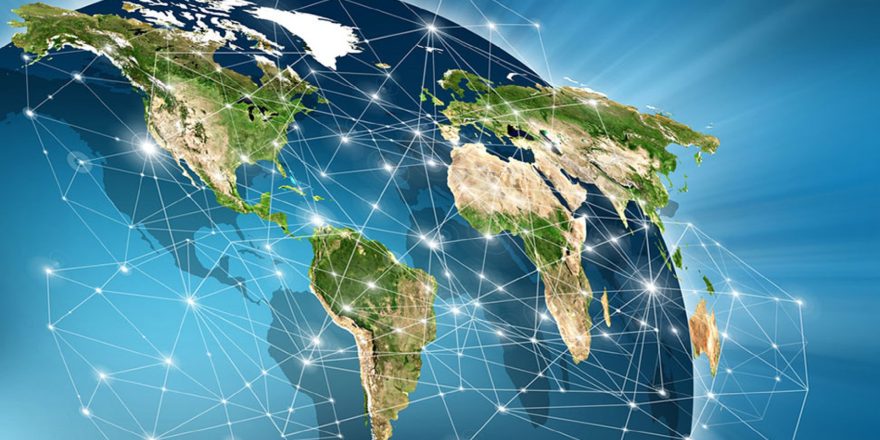 Globalization is Not Dead, Links Between Nations are... 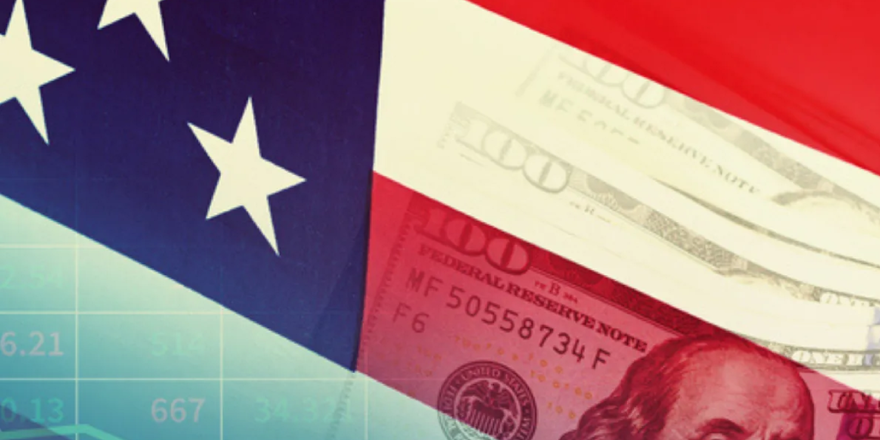 The Dollar Index Reached Up 100 Today

US JOBS Increasing at a Rapid Pace But...