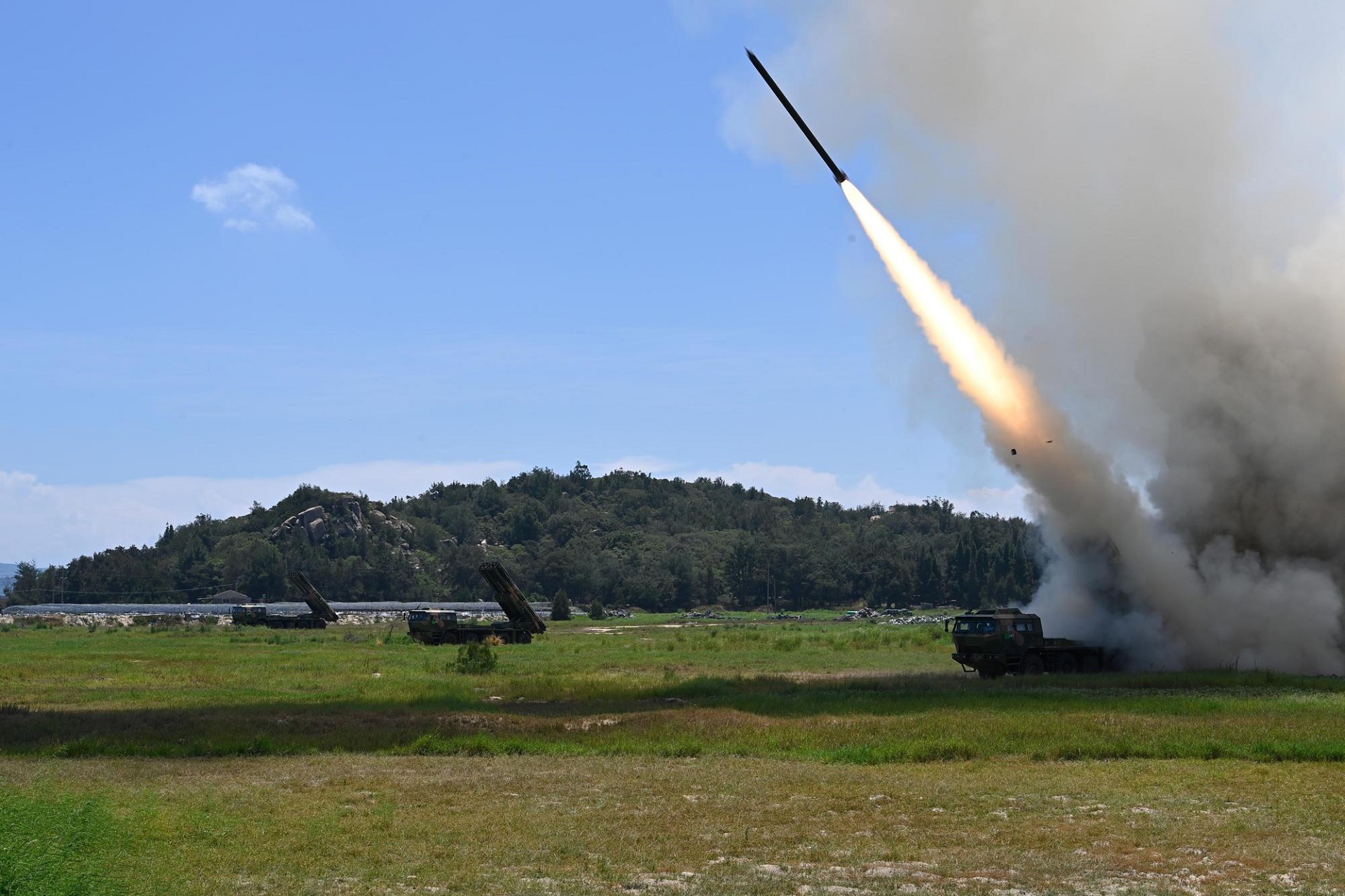 The US and its two top Asian allies announced they had conducted a joint missile defense exercise off Hawaii, raising the profile of exercises that show their willingness to work together in the face of threats posed by North Korea and China.

The anti-missile drill took place Aug. 8-14 at the same time as the multinational Pacific Dragon exercise, the Department of Defense said in a statement released Tuesday, Asia time. The three countries agreed at a ministerial meeting in Singapore in June to conduct the drill, the department said.

While the drills have been held every two years since 2012, they weren’t publicized in 2018 or 2020 as tensions flared between Tokyo and Seoul. Then South Korean President Moon Jae-in was also wary of making public military maneuvers that could sour ties with China or his rapprochement with North Korea.

President Yoon Suk Yeol, a conservative who replaced Moon in May, has moved to step up joint exercises with the US as his government takes a tougher line with China and the North. The Biden administration has tried to bolster the alliance with Japan and South Korea as it seeks to build a united front on issues ranging from security to supply chains for semiconductors.

Over the past few years, Kim Jong Un’s regime has modernized its missile arsenal, testing new missiles that are quick to deploy, maneuverable in flight and designed to evade US-operated defense shields in the region. The US, Japan and South Korea have all warned that North Korea is also readying to conduct its first nuclear test since 2017.

China’s firing of ballistic missiles that Japan said landed in its exclusive economic zone close to Taiwan earlier this month heightened tensions between Tokyo and Beijing, which often spar over human rights and historical grievances. China’s live-fire exercises were a show of anger over US House Speaker Nancy Pelosi’s visit to Taipei.

US Defense Secretary Lloyd Austin and new Japanese Defense Minister Yasukazu Hamada spoke by phone after the drills, and agreed on the importance of cooperation with South Korea in dealing with the North Korean situation, Japan’s Defense Ministry said.

Yoon has also tried to patch things up with Tokyo. He used a speech marking the end of World War II on Monday to underscore his plan to “swiftly and properly improve” ties with Tokyo amid recriminations over Japan’s 1910-45 colonization of the Korean Peninsula and whether it has sufficiently compensated victims.

Meanwhile, two Japanese cabinet ministers on Monday visited Yasukuni Shrine, a site where 14 Class-A war criminals are honored alongside other war dead. The shrine is seen by many across Asia as a symbol of Japan’s past militarism, with South Korea’s Foreign Ministry expressing “deep disappointment” over the visits.

Central Banks are Moving out of the Dollar 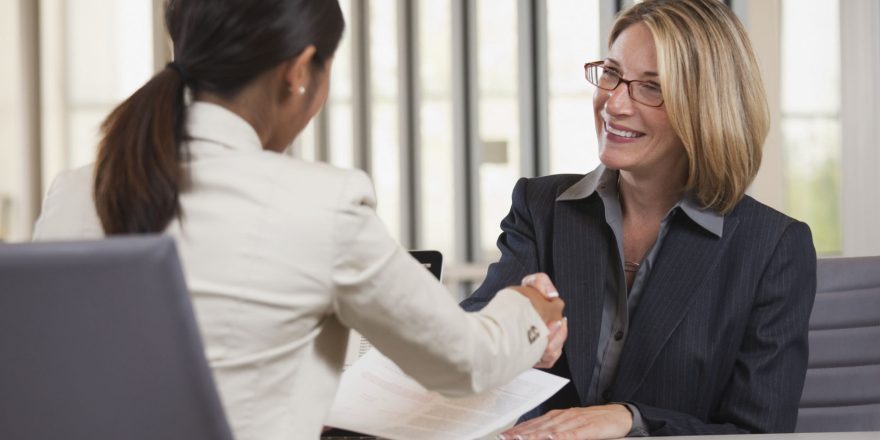 Labor Market Estimates Surpassed Expectations in the US 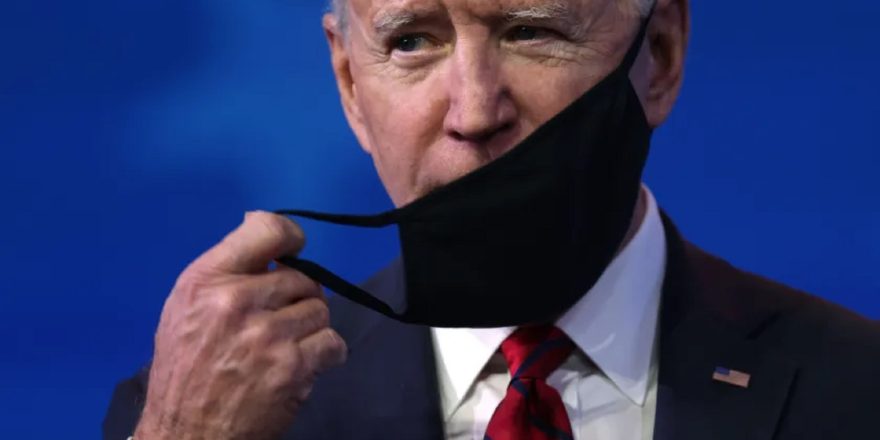 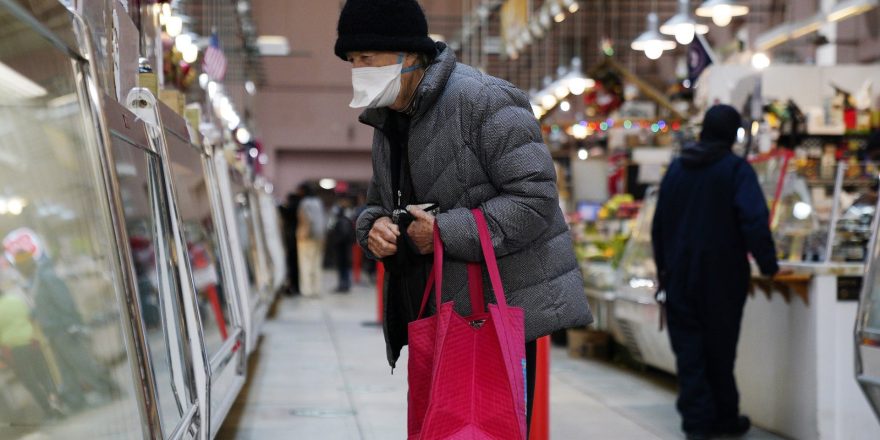 Inflation Persists in the US and Prices Exceeded...